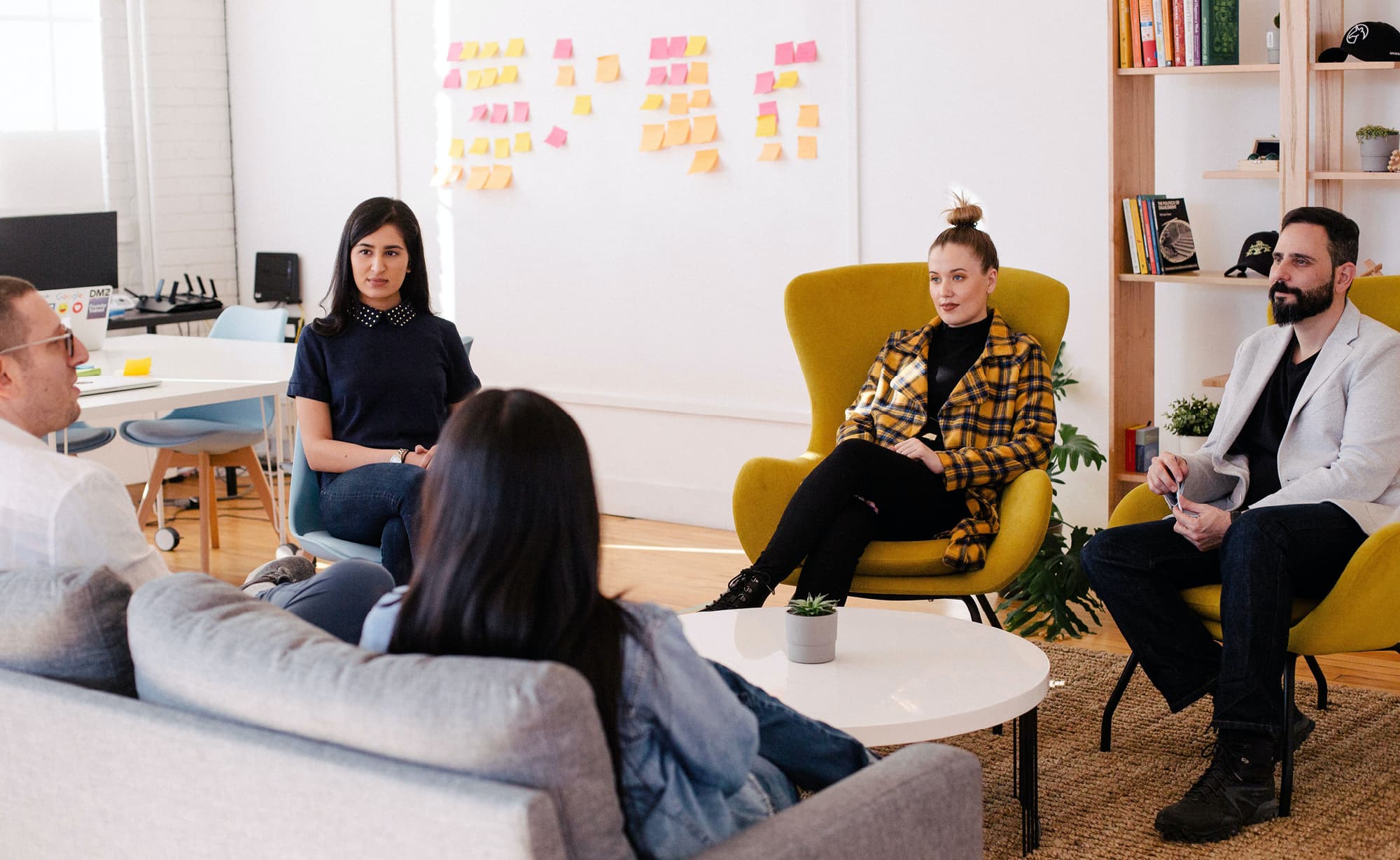 24 Aug “Market research is an investment in the future”

Posted at 09:13h in Consumer Understanding, News by Sarah Vyverman

Just before the summer, CUBE unveiled its “Mood & Statistics Indicator Survey,” a poll of how market research companies in Belgium see their future. CUBE President Tom De Ruyck discusses the results and explains how “his” organization wants to help the industry to be ready for the future.

Some clear trends emerged from the “Mood Indicator“, some of them very hopeful, others nevertheless a cause for concern. “Good news, for example, is that the market has now clearly recovered to the level it was at before the COVID-crisis”, says De Ruyck. “We also don’t see any major shifts in the ranking of the agencies. It all remains more or less status quo. There are no new players who suddenly appear, nor agencies who shoot up or down like a rocket. For the time being, Belgium is not following the international trend towards mergers and acquisitions.”

Another important finding that the “Mood Indicator” confirmed is that the war for talent in the market research sector is raging in full force. That war is being fueled in part by the growth of the industry. “We need to convince young graduates that our sector is an attractive employer, with exciting jobs where you can give your best”, says De Ruyck. “The gigantic digital transformation we are going through plays a major role in this. Besides classically trained market researchers, we now need completely different profiles: people who can work with big data, who have a grasp of AI, who can build digital platforms.”

Those kinds of profiles are highly coveted by all companies today and are therefore hard to find, but the market research sector has a particular trump card in this regard, thinks De Ruyck. “We can clearly see that the impact of the teams that conduct market research is growing all the time. They are increasingly helping to determine the strategic agenda in companies. In the past, we used to “get” our work from the marketers, but today we help create growth ourselves. We can have real impact on decisions of the upper management. Together with the digitalization, that’s something that makes our industry much more attractive for talent.”

De Ruyck also points out that there is a direct link between the wave of acquisitions in the industry and the drive for digitalization. “Economies of scale help digest these investments. They are easier if you have size, and it also curbs the return on your investment. Of course, as a big player, you can also simply acquire a more advanced competitor. Or you can buy a software company. We see that, too, happening more and more often.

None of this is to say that there is no place for small companies anymore, the CUBE chairman believes. But they will have to profile themselves sharply. There is less and less room for generalists who (think they) can do everything. “Agencies will have to be able to explain very clearly to their clients who they are, what they do and what they do it better than their competitors. Doing everything well is becoming more difficult, because the playing field is also becoming increasingly wider. Digitalization and digital analytics have given us such a gigantic toolbox and so many possibilities that you must profile yourself. The big guys are doing that too. It’s really no coincidence that Kantar puts the more repetitive and easily automated work into its “Marketplace” and also has a big consulting division to provide high level strategic advice.”

Another driver of that trend is that large companies are partnering with fewer and fewer different agencies. De Ruyck: “The large FMCG players that have a local agency in each country is a thing of the past. Of course, there is still a role for smaller agencies in certain projects but extensive tracking studies, concept tests, ad tests…these are more and more done with one or two agencies worldwide and technology makes that perfectly possible. At the same time we see that the relationship between the company and the market research agency is being deepened. These relationships are increasingly turning into close, strategic partnerships. That also fuels the increase in scale: if you want to take part in these big studies, you have to have a global presence. On the other hand: the strategic partnerships in a specific domain can be an opportunity for agencies that specialize themselves in a certain niche.”

Technology is making the sector more and more exciting, but it is also presenting nice strategic challenges. De Ruyck: “We see this, for example, also in the budget allocations. In the past, if there was a recession, the budget for market research was the first thing to be cut. Which is, of course, a crazy idea (laughs). Nowadays, in turbulent periods, companies just want to know more and better what drives consumers. Market research has become an investment in the future.”

What does remain a challenge, despite all the changes the industry is going through, is convincing companies of the ROI of consumer insights. And that is an old hat. “Look, there is probably not a single CEO in the world today who does not want to be consumer-centric,” says De Ruyck. “Everyone is talking about being consumer-centric. Well, let’s do it then, let’s really take it to the next level. Such an approach requires more budget, so we must leave behind the days when market research was regarded purely as a cost. But that also means that we, as a sector, must be able to clearly demonstrate growth and prove that growth with figures.”

The big FMCG brands have already made that change, believes De Ruyck. “We are in a world where so much is changing: recession fears, climate change, sustainability, the war for talent… there are so many challenges coming our way. In such an environment, being consumer-centric is nothing less than a prerequisite for survival. The big brands don’t say it’s a competitive advantage if you are. They say it’s a disadvantage if you aren’t. A subtle but telling difference.”

Finally, De Ruyck would also like to see more of a sense of “togetherness” in the market research sector, with companies cooperating more closely. “That helps to give the sector its own identity, but there are other benefits. If everyone remains on their own little island, everything we do is nothing more than a drop in the ocean. We shouldn’t fight each other for the crumbs, we should work together to increase the size of the pie. To attract talent, for example, but also to learn from each other and to share knowledge. If everyone shares, we all end up benefiting. And if new competitors show up, that’s not a bad thing. That’s just a sign that we are a sector full of life and with a future.”

We use cookies on our website to give you the most relevant experience by remembering your preferences and repeating your visits. By clicking "Accept all", you agree to the use of ALL cookies.
Accept allCookie settings
Manage consent

This website uses cookies to improve your experience while you navigate through the website. Out of these, the cookies that are categorized as necessary are stored on your browser as they are essential for the working of basic functionalities of the website. We also use third-party cookies that help us analyze and understand how you use this website. These cookies will be stored in your browser only with your consent. You also have the option to opt-out of these cookies. But opting out of some of these cookies may affect your browsing experience.
Necessary Always Enabled

Performance cookies are used to understand and analyze the key performance indexes of the website which helps in delivering a better user experience for the visitors.

Analytical cookies are used to understand how visitors interact with the website. These cookies help provide information on metrics the number of visitors, bounce rate, traffic source, etc.

Advertisement cookies are used to provide visitors with relevant ads and marketing campaigns. These cookies track visitors across websites and collect information to provide customized ads.

Other uncategorized cookies are those that are being analyzed and have not been classified into a category as yet.